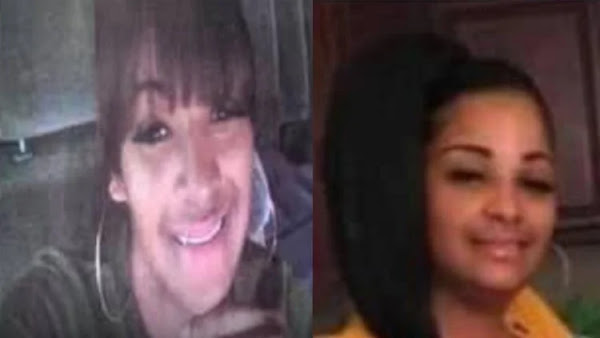 PAGELAND, S.C.- Officers are asking the public’s help in finding a woman missing from Pageland, S.C.

Deidre Annette Reid was last seen off East Turner Street in Pageland on Sept. 3. Reid is a 41-year-old Black woman last seen wearing gray sweatpants, a light pink and white shirt, white Air Force One shoes, and she had her hair in a ponytail.

Her family last heard from her Sept. 3 and she was headed to the Greyhound station in Charlotte, N.C.

Reid was driving a gray, 2004 Chevy Tahoe with the South Carolina license plate number FXU718. The car had a New York Giants tag on the front.

Anyone with information is asked to call the Pageland Police Department at 843-672-6437.