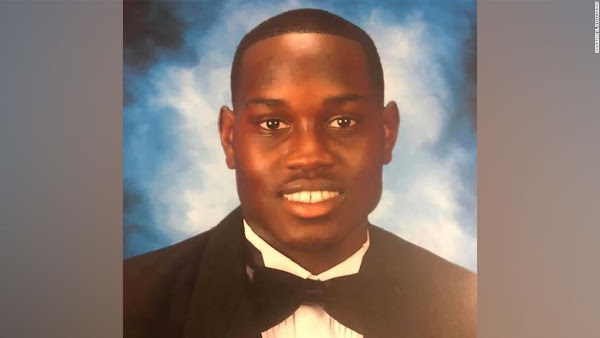 A former Georgia prosecutor was indicted Thursday on misconduct charges alleging she used her position to shield the men who chased and killed Ahmaud Arbery from being charged with crimes immediately after the shootings.

The indictment resulted from an investigation Georgia Attorney General Chris Carr requested last year into local prosecutors’ handling of Arbery’s slaying after a cellphone video of the shooting and a delay in charges sparked a national outcry.

“While an indictment was returned today, our file is not closed, and we will continue to investigate in order to pursue justice,” Carr, a Republican, said in a statement.

The indictment says Johnson showed “favor and affection” toward Greg McMichael in the investigation and interfered with police officers at the scene by “directing that Travis McMichael should not be placed under arrest.”