Family of Elijah McClain settles lawsuit with city of Aurora 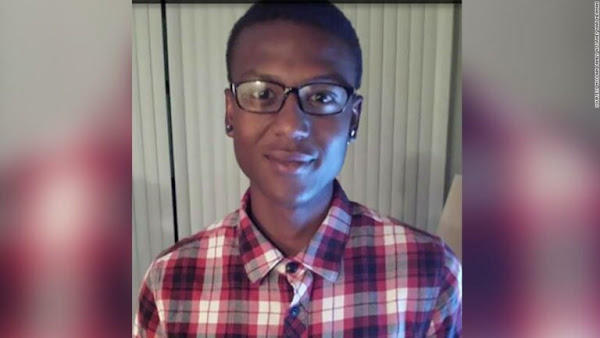 The family of Elijah McClain, the Black man who died in 2019 after an encounter with police officers in Aurora, Colo., has settled a lawsuit with the city.

Ryan Luby, a spokesman for the city of Aurora, confirmed the unspecified settlement on Tuesday in an email to The Hill.

"City leaders are prepared to sign the agreement as soon as the family members complete a separate but related allocation process to which the city is not a party," Luby's statement said. "Until those issues are resolved and the agreement is in its final form, the parties cannot disclose the settlement terms."

Luby added that no monetary amount was discussed at a recent telephonic court hearing regarding the case.