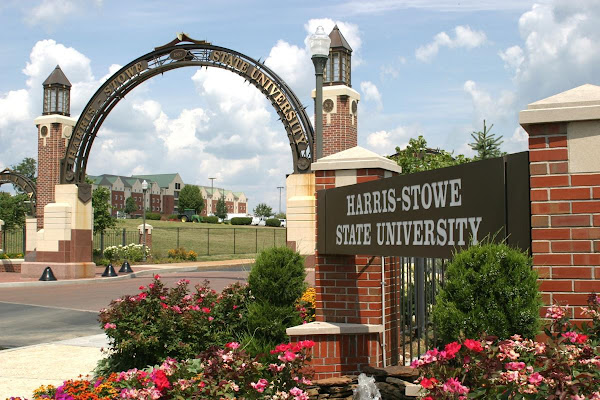 Harris-Stowe, one of Missouri’s two historically Black universities, announced in September it is using the funds to cancel about $330,000 in debt, an average of about $1,076 per student.

“Many of our students were saying they couldn’t work — because of COVID-19, they lost their jobs,” Smith said. “As a result they could not make payments towards their balances for the previous semester or the semesters which were impacted by COVID-19.”

Smith said the school officials spent most of the week after it made the announcement convincing students and their parents that it wasn’t a hoax. Eventually the school received numerous calls and letters of gratitude, she said.