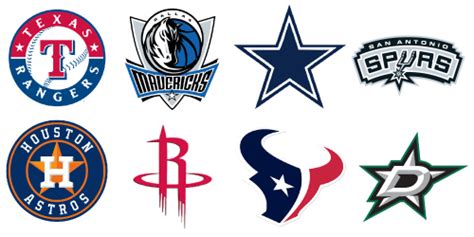 In response to the most recent attacks on voting rights and reproductive care, the Association sent an open letter to the National Players' Leagues, urging free agents to reconsider moving their families to a state that is not safe for anyone.

"We must stand up for what is right and protect our loved ones from the dangerous attacks on freedoms taking place in Texas."

Posted by Councilman George L. Cook III at 4:13 AM