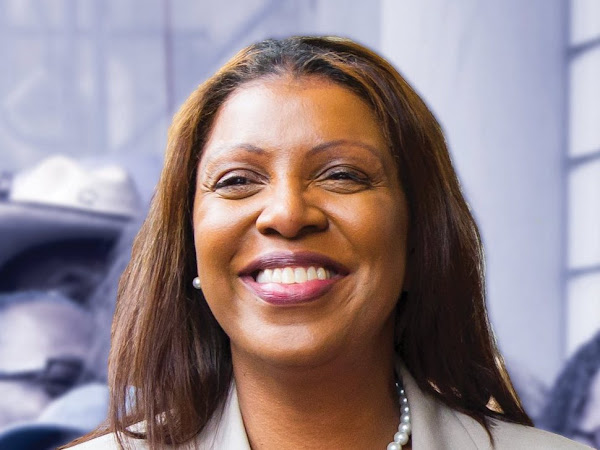 New York Attorney General Letitia James announced via Twitter on Friday that she is running for governor in 2022.

James’s candidacy, which was expected, sets up a primary contest against Gov. Kathy Hochul, another Democrat, who intends to seek election on her own after assuming office on the resignation of former Gov. Andrew Cuomo.

If elected, the 63-year-old Brooklyn resident James would be the first Black woman to be governor of a U.S. state.

Watch her announcement video below:

I'm running for Governor of New York because I have the experience, vision, and courage to take on the powerful on behalf of all New Yorkers.

Let's do this, together. pic.twitter.com/JA21M19p5m