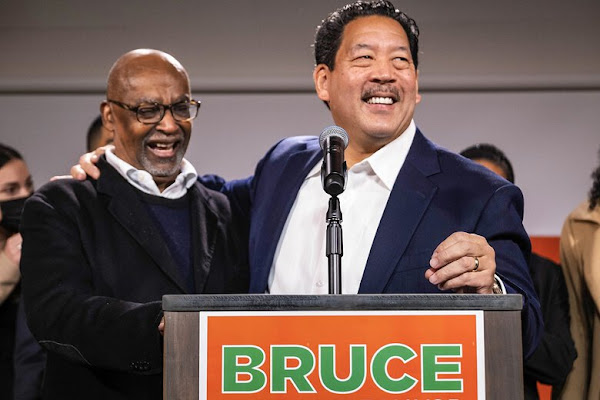 Harrell maintained his lead with 64% of the vote following a second ballot count on Nov. 3.

Harrell will replace Mayor Jenny Durkan, who chose not to seek re-election, and serve a four-year term. The mayor of Seattle is responsible for ensuring the laws of the city are enforced while directing and controlling city government.

Posted by Councilman George L. Cook III at 7:38 AM