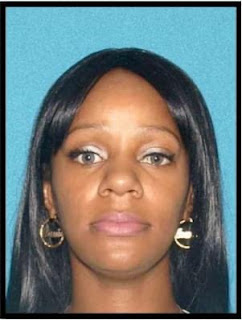 The defendant’s fourteen year old daughter and three year old son have been removed from her custody by the NJ Division of Child Protection and Permanency (DCPP).

THE CHARGES AGAINST THE DEFENDANT ARE MERELY ACCUSATIONS. SHE IS PRESUMED INNOCENT AT THIS TIME.