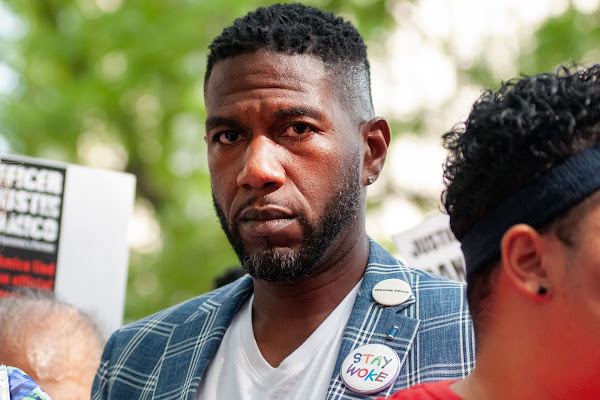 Jumaane Williams, the elected New York City Public Advocate, formally announced his run for governor in next year’s election Tuesday, teeing up a crowded Democratic primary that will split votes between at least three candidates.

Williams has prepped for a potential run for governor for months now, creating an exploratory committee, and going on a statewide listening tour to hear from voters.

He announced his candidacy Tuesday through a campaign video, saying he’d be a change agent in Albany if elected. He’ll compete in a primary against Gov. Kathy Hochul, Attorney General Letitia James, and any other Democrat who decides to seek the governorship.