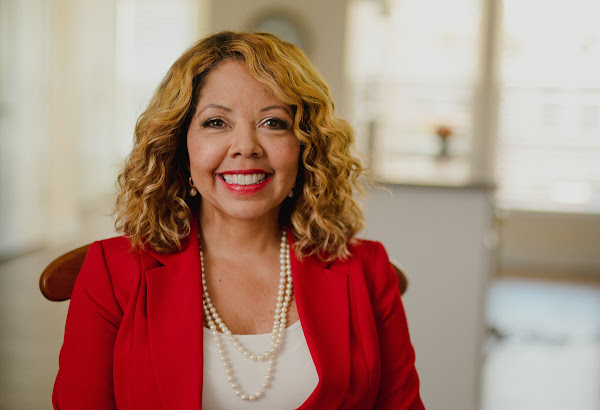 Rep. Lucy McBath (D-Ga.) is set to run in Georgia's 7th Congressional District after her own district was redrawn, setting up a potential Democratic primary matchup between her and fellow Democratic incumbent Rep. Carolyn Bourdeaux.

The change in districts for McBath comes after Georgia Republicans redrew her seat in the 6th Congressional District to lean heavily Republican. The Georgia state legislature approved the new congressional map on Monday.

“I refuse to let (Gov.) Brian Kemp, the (National Rifle Association) and the Republican Party keep me from fighting,” McBath said in a statement to the Atlanta Journal-Constitution. “They are not going to have the last word.”

McBath was first elected in 2018 and has been targeted by Republicans looking to unseat her.