On Saturday, November 20, 2021, the American Rhodes Scholar Class of 2022 was announced. Of the 32 outstanding students chosen six of them are Black. They will commence their studies at Oxford in October 2022.

Congratualtions to all of those chosen and especially to those Black students listed below. 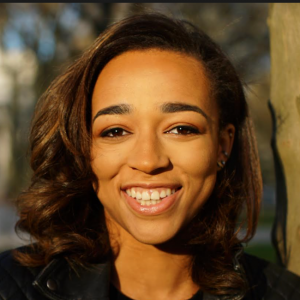 Sydni A. Scott, Unionville, is a senior at Columbia University majoring in Political Science. She has done significant work on diversity, equity, and inclusion issues, including developing training for dozens of universities participating in The Women’s Network. Sydni also founded The Amendment Project, an organization mobilizing high school students around the issue of reparations, and worked to help secure passage of a local reparations resolution in Tulsa, Oklahoma. She was a Division I track and field athlete at Columbia, competing in the long jump and triple jump. While at Oxford, she plans to pursue an MPhil in Politics (Comparative Government). 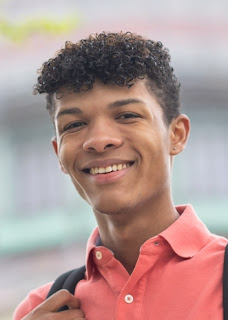 Tawreak J. Gamble-Eddington, Springfield, Massachusetts, graduated in 2021 from Union College with honors in both History and Political Science. He is currently completing an MPhil in Race, Ethnicity, Conflict at Trinity College Dublin, where he is a Mitchell Scholar. Ty was a campus leader at Union College, serving as President of both the Black Student Union and Union Pride and helping found a My Brother’s Keeper program. He was also named to the steering committee for the Presidential Initiative on Race, Power, and Privilege and awarded the university’s top prizes for service to the college, contributions to campus diversity, and accomplishments in political science. At Oxford, he proposes to complete the MPhil in Politics (Comparative Government). 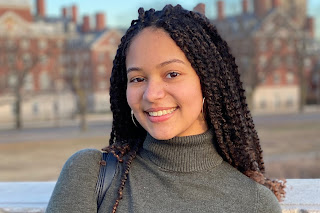 Samantha C.W. O’Sullivan, Washington, DC, is a senior at Harvard College, where she majors in Physics and African-American Studies. Sam founded and led a student organization that promotes activism related to the legacy of slavery and has published articles on dress codes and bias against Black girls. She has done advanced research in plasma physics at Princeton and nanoscale systems at Harvard and the University of Maryland, and astrophysics at the Carnegie Institute of Astrophysics. She is fascinated by how different languages, including the language of the African diaspora, Gullah, provide insights into different perceptions of the physical universe. Sam will do the MSt in Philosophy of Physics and the MSc in Applied Linguistics at Oxford. 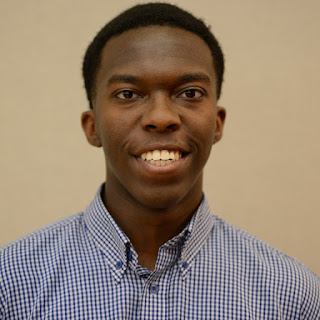 Elvin N. Irihamye, Sammamish, Washington, is a senior at Indiana University majoring in Neuroscience and where he is a Herman B. Wells Scholar. In Bloomington, he co-founded and is president of a charitable corporation using industry and academic partnerships to strengthen the pipeline of Black, Latinx and Native American talent into the workforce. He is also active in a start-up to assist nursing home residents during the pandemic. Elvin has been a student advisor to the Indiana University president and also to the Vice Provost for undergraduate education. He is a co-author of three scientific publications in peer-reviewed publications, including Nature and Cells relating to cancer chemotherapy treatments. Elvin plans to do the MSc in Translational Health Science and the MSc in Evidence-Based Social Intervention and Policy Evaluation at Oxford. 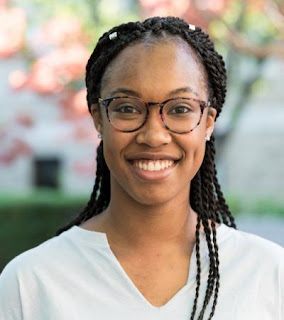 MacKenzie E. Isaac, Indianapolis, received a BA in Sociology from the University of Notre Dame in 2020 and is currently completing a master’s degree in Health Education at Columbia University’s Teachers College. Kenzie has served in leadership roles both on campus and in her community, including as the University of Notre Dame’s Student Body Director of Diversity and Inclusion. Following graduation from Notre Dame, Kenzie worked for a year as an AmeriCorps Public Ally in her hometown of Indianapolis, focusing on public health issues such as pedestrian safety and chronic disease prevention. She currently works for Health by Design, an Indianapolis-based non-profit organization, overseeing the organization and implementation of park remodeling projects in two historically African-American neighborhoods. At Oxford, she will pursue a DPhil in Population Health. 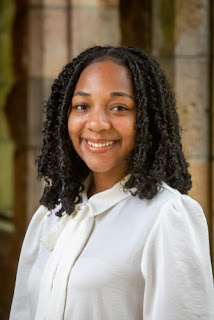 Klarke J. Stricklen, Chattanooga, is a senior at the University of the South, where she majors in American Studies and African American Studies. Klarke’s undergraduate honors thesis concentrates on Black reparations by arguing for the moral responsibility of higher educational institutions with ties to the slave trade and slavery. She is also a research assistant for The Roberson Project on Slavery, Race, and Reconciliation. Klarke also serves as president of the local NAACP chapter in Sewanee. Previously, she interned in the office of the U.S. Attorney for the District of Columbia. Klarke is a Truman Scholar. At Oxford, she will pursue an MSc in Economic and Social History.