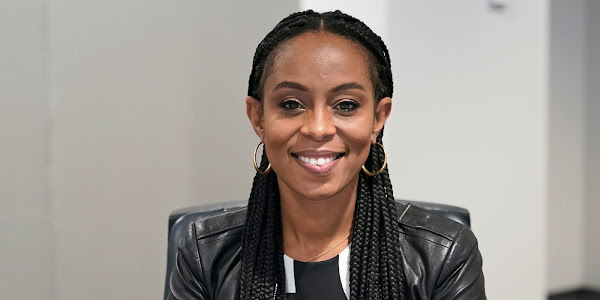 Brown defeated Republican Laverne Gore, a business owner and activist, in the heavily Democratic district that stretches from Cleveland to Akron. She said she is ready to get to work.

“I am committed to going to Washington as a unifier, and will work with President Biden and Democratic leaders in Congress to lead a swift health and economic recovery from the pandemic for Ohioans,” Brown said in a statement.

Brown will fill the remainder of her predecessors’ term, which runs until January 2023. She must face reelection again next year under a congressional map that’s being redrawn to hold onto the seat.

Posted by Councilman George L. Cook III at 6:10 AM