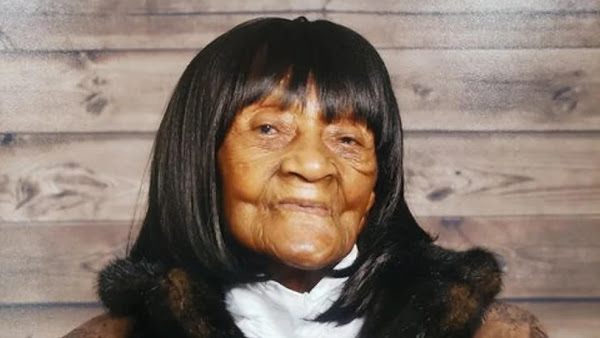 One of the last three known survivors of the Tulsa Race Massacre recently celebrated their 107th birthday.

The Justice for Greenwood Foundation celebrated Mother Randle by hosting a drive-by birthday party, where people were able to drop off special notes for her to read.

When Mother Randle was just 7-years-old, her grandmother's house was destroyed during the massacre that lasted for three days.

Posted by Councilman George L. Cook III at 6:56 AM