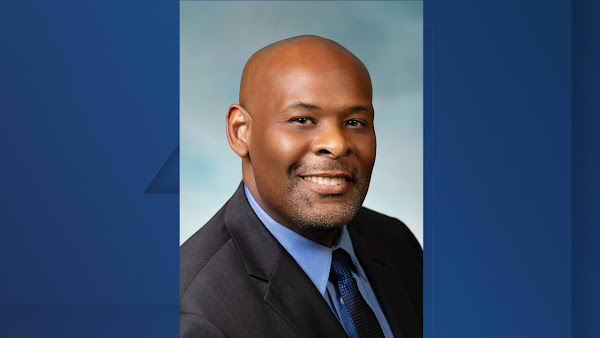 Garner received 51% of the vote to Alvey’s 49%, in final unofficial results Tuesday night. It was a relatively low-turnout local election, with 18.5% percent of registered voters submitting ballots.

Garner becomes the first Black mayor of Kansas City, Kansas, according to records going back to 1886. The city and Wyandotte County consolidated governments in 1997.

Posted by Councilman George L. Cook III at 11:34 AM