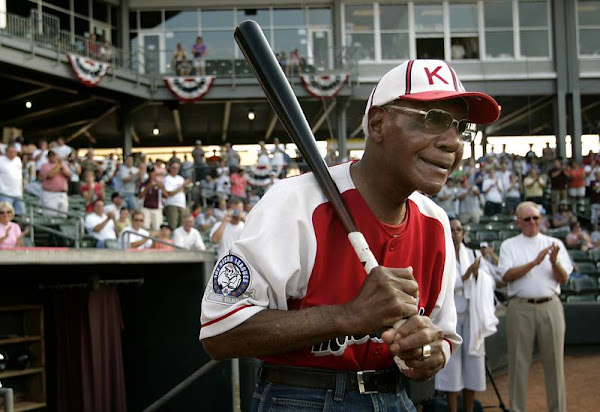 Buck O’Neil, a champion of Black ballplayers during a monumental, eight-decade career on and off the field has been elected to the National Baseball Hall of Fame on Sunday.

John Jordan "Buck" O'Neil Jr. (November 13, 1911 – October 6, 2006) was a first baseman and manager in the Negro American League, mostly with the Kansas City Monarchs. After his playing days, he worked as a scout and, among his many credits, is credited for signing Hall of Fame player Lou Brock to his first professional baseball contract. O’Neil later became the first African-American coach in Major League Baseball.

O'Neil was a fixture in baseball for nearly his entire life, and was instrumental in the development and growth of the Negro Leagues Baseball Hall of Fame and Museum located in Kansas City, Missouri. On December 7, 2006, O'Neil was posthumously awarded the Presidential Medal of Freedom by President George W. Bush.

O'Neil will be enshrined in Cooperstown, New York, on July 24, 2022, along with any new members elected by the Baseball Writers’ Association of America.