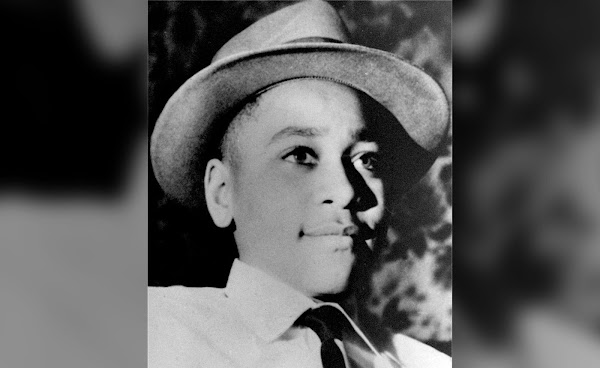 The U.S. Justice Department told relatives of Emmett Till on Monday that it is ending its latest investigation into the 1955 lynching of the Black teenager from Chicago who was abducted, tortured and killed after witnesses said he whistled at a white woman in Mississippi.

Till’s family said it was disappointed by the news that there will continue to be no accountability for the infamous killing, with no charges being filed against Carolyn Bryant Donham, the woman accused of lying about whether Till ever touched her.

“Today is a day we will never forget,” Till’s cousin, the Rev. Wheeler Parker, said during a news conference in Chicago. “For 66 years we have suffered pain. … I suffered tremendously.” The killing galvanized the civil rights movement after Till’s mother insisted on an open casket, and Jet magazine published photos of his brutalized body.

The Justice Department reopened the investigation after a 2017 book quoted Donham as saying she lied when she claimed that 14-year-old Till grabbed her, whistled and made sexual advances while she was working in a store in the small community of Money. Relatives have publicly denied that Donham, who is in her 80s, recanted her allegations about Till.

Donham told the FBI that she had never recanted her accusations and there is “insufficient evidence to prove beyond a reasonable doubt that she lied to the FBI,” the Justice Department said in a news release Monday. Officials also said that Timothy B. Tyson, the author of 2017’s “The Blood of Emmett Till” was unable to produce any recordings or transcripts in which Donham allegedly admitted to lying about her encounter with the teen.

“In closing this matter without prosecution, the government does not take the position that the state court testimony the woman gave in 1955 was truthful or accurate,” the news release said. “There remains considerable doubt as to the credibility of her version of events, which is contradicted by others who were with Till at the time, including the account of a living witness.” Days after Till was killed, his body was pulled from the Tallahatchie River, where it was tossed after being weighted down with a cotton gin fan.

The Emmett Till Unsolved Civil Rights Crime Act requires the Justice Department to make an annual report to Congress. No report was filed in 2020, but a report filed in June of 2021 indicated that the department was still investigating the abduction and killing of Till.