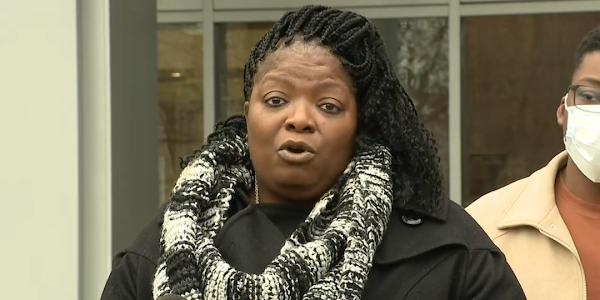 Young, a social worker, was in her Near West Side home the night of Feb. 21, 2019, when several Chicago police officers entered, announcing a raid. Young was undressed and getting ready for bed at the time, and she was forced to remain naked in front of the officers for 40 minutes as the ordeal unfolded.

Lightfoot’s office and the Law Department did not respond to requests for comment on the proposed settlement amount.

On Friday, Lightfoot’s office released a statement: “It is our expectation that on Monday, the Finance Committee will be presented with a proposed settlement for consideration regarding Ms. Young. Out of deference to that process, we will not be commenting further.”