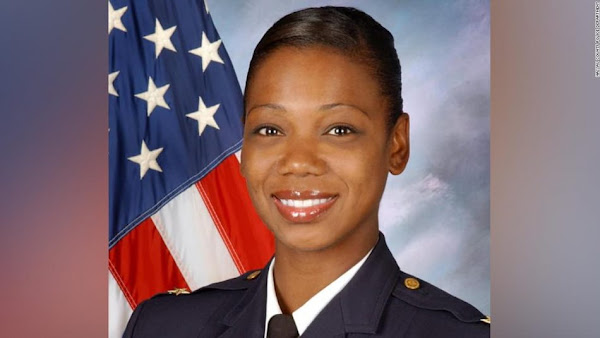 A formal announcement is expected Wednesday morning at the Queensbridge Houses.

“Keechant Sewell is a proven crime fighter with the experience and emotional intelligence to deliver both the safety New Yorkers need and the justice they deserve," Adams said in a statement. "Chief Sewell will wake up every day laser-focused on keeping New Yorkers safe and improving our city, and I am thrilled to have her at the helm of the NYPD.”

Sewell, a native of Queens, has not served in the NYPD, unlike recent police commissioners. But she is a 25-year veteran of policing, and recently made history as the first Black woman to lead Nassau County’s detectives.

She will be just the third Black police commissioner in New York City history.

Adams, whose signature campaign issue was public safety, had promised to name a woman to lead America's largest police force. The NYPD has about 36,000 uniformed officers and 19,000 civilian workers, a much larger force than that of Nassau County. Sewell oversees a few thousand detectives in Nassau.

Sewell will take over at a time the city is seeing a sharp increase in shootings, and as the city seeks to bounce back from the COVID-19 pandemic.