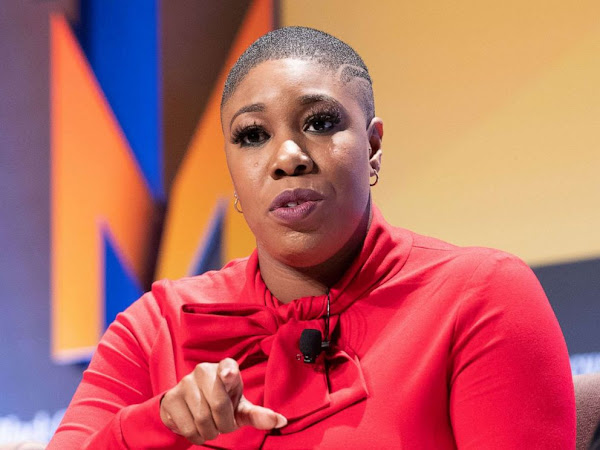 Symone Sanders, a top aide to Vice President Kamala Harris will depart the White House by the end of the year, according to people familiar with the matter.

Sanders shared the move in a Wednesday night memo to staff.

“I’m so grateful to the VP for her vote of confidence from the very beginning and the opportunity to see what can be unburdened by what has been,” she wrote.

She has served as Harris’s spokeswoman since the beginning of the Biden administration.

"The President and vice president are grateful for Symone's service and advocacy for this White House. She is a valued member, a team player, and she will be missed. We are grateful to have her working through the end of the year," the official said.

Posted by Councilman George L. Cook III at 5:46 AM