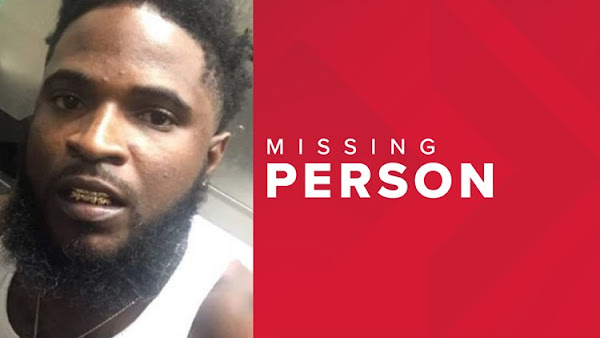 COLUMBIA, S.C. — Columbia Police are asking for the public's help finding a man not seen in almost two weeks.

Police said 26-year-old Terrell Sims was last seen on Dec. 20 at a home on Ervin Street and was reported missing on Dec. 22. Now at the end of the month, Sims is still missing.

Relatives who reported him missing said it's unlike him not to make contact - especially during the holidays. As such, police are asking anyone who may have information on Sims' location to contact Midlands Crime Stoppers at 1-888-CRIME-SC.