Hon. Cynthia A. Baldwin elected chair of Fulbright Association Board of Directors 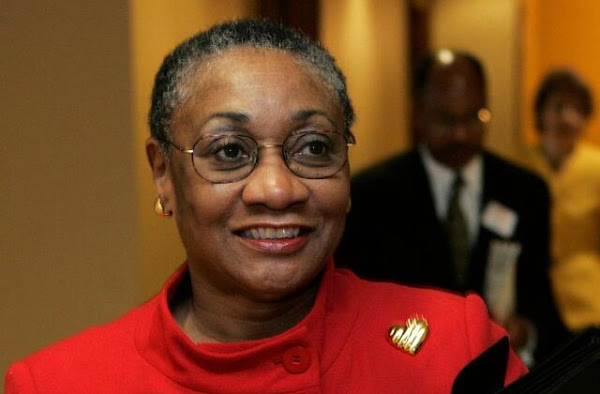 The Honorable Cynthia A. Baldwin, retired justice of the Pennsylvania Supreme Court and Distinguished Daughter of Pennsylvania, was elected and became the Chair of the Fulbright Association Board of Directors on January 1,2022.

A veteran jurist and Fulbright Scholar who taught Constitutional Law, Legal Philosophy and Trial Advocacy on the Law Faculty of the University of Zimbabwe, she is serving on the Fulbright Board for the second time.

She has chaired the boards of the Association of Governing Boards of Colleges and Universities (AGB) and Penn State University as well as serving on the board of Duquesne University. A Distinguished Daughter of Pennsylvania, she retired from the corporate board of Koppers, Inc. Among her many awards are the ATHENA Award, the Heinz History Center History Maker Award and the HistoryMakers Award.

During her tenure as Chair, the Fulbright Prize, which has been awarded to Nelson Mandela, Colin Powell, Doctors Without Borders and Angela Merkel among others, will be awarded in 2022 to Bono, lead singer of U2 for his work in AIDS advocacy, global healthcare and poverty.

The Fulbright Association, located in Washington, D.C., has 8,000 Fulbright members throughout 54 local chapters in the USA. The Association has a wide variety of programming including Advocacy and Fulbright in the Classroom. The Fulbright Program is considered the largest and most prestigious educational exchange program in the world. The mission of the Association is to continue and extend the Fulbright tradition of education, advocacy and service.