Rep. Bobby Rush to retire after 30 years in Congress 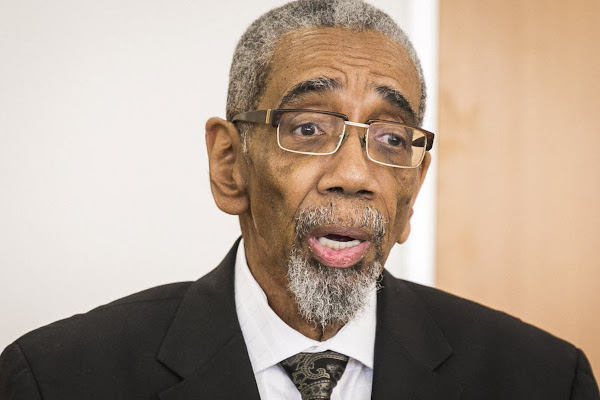 Rep. Bobby Rush (D-Ill.) said Monday he will not seek reelection after 15 terms in Congress.

Rush told the Chicago Sun-Times he made the decision in the past several weeks and that it was a result of a conversation he had with his grandson.

“I don’t want my grandchildren . . . to know me from a television news clip or something they read in a newspaper,” Rush told the Sun-Times.

Rush co-founded the Illinois chapter of the Black Panthers, becoming acting chairman following the killings of Fred Hampton and Mark Clark in a police raid in December 1969.

Rush, 75, was first elected to Congress in 1992, said in an interview he intends to stay active in his ministry and find ways to use his remarkable life story — a trajectory from a 1960s radical to House member — to inspire younger generations.

He notably defeated then-Illinois Sen. Barack Obama in a 2000 Democratic primary for the the state's 1st Congressional District. He served previously as a Chicago alderman.