Washington Football Team will NOT be called the Red Tails 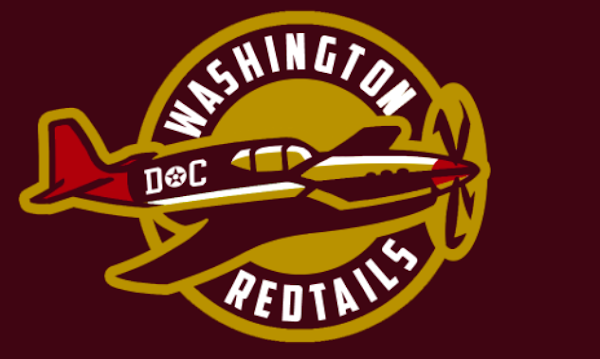 Two years after the Washington Football Team dropped its name which many considered racist , the team has announced that on February 2, 2022, they will announce a new team name.

While Many wanted a name that represented the military, some of us were more specific and wanted the team to be called the Red Tails after the legendary Tuskegee Airmen.

The name Red Tails comes from the distinctive deep red color that the pilots painted the tails of their planes.

Unfortunately, it appears that the team will not be called the Red Tails. Per ESPN WFT co-CEO Tanya Snyder confirmed that the final eight candidates were Armada, Presidents, Brigade, Redhawks, Commanders, RedWolves, Defenders and Football Team.

To be honest, my first thought was that this is some bullsh*t. Once I calmed down I realized that while it's not the change that I and others may have wanted, it's still better than the old team name.

It's still some B.S. though.