Three Black women who could be the next Supreme Court Justice 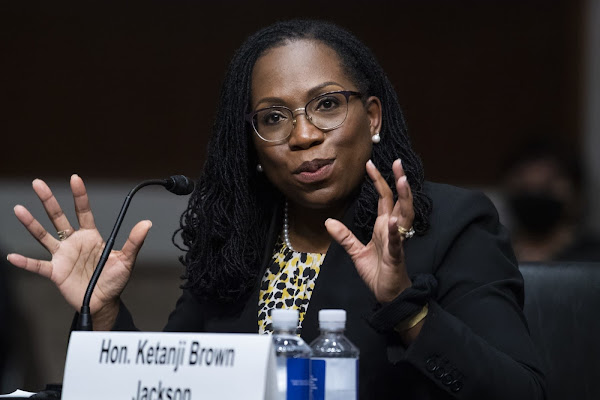 During his campaign President Biden promised to nominate a Black woman to the Supreme Court. With the upcoming retirement of Justice Stephen G. Breyer, Biden now has a chance to keep that promise.

Fortunately there are several qualified candidates, so many in fact that there is almost no excuse not to pick a Black woman. While this article focuses on three perceived favorites, there are several more qualified candidates such as Michelle Alexander,Chief Justice of the North Carolina Supreme Court Cheri Beasley,United States Assistant Attorney General for the Civil Rights Division Kristen Clarke, and Associate Justice of the Supreme Court of North Carolina Anita Earls.

J. Michelle Childs, who has been nominated but not yet confirmed to serve on the U.S. Court of Appeals for the District of Columbia Circuit, is another option. Childs, currently a federal trial court judge in South Carolina, is a favorite of Clyburn, who made a crucial endorsement of Biden just before that state’s presidential primary. 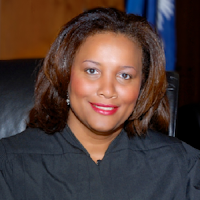 Leondra Kruger, 45, a justice on the California Supreme Court. A graduate of Harvard and Yale’s law school, she served as a law clerk on the high court before arguing a dozen cases before the court as a lawyer for the federal government. 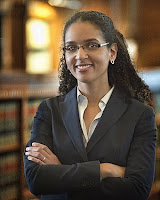