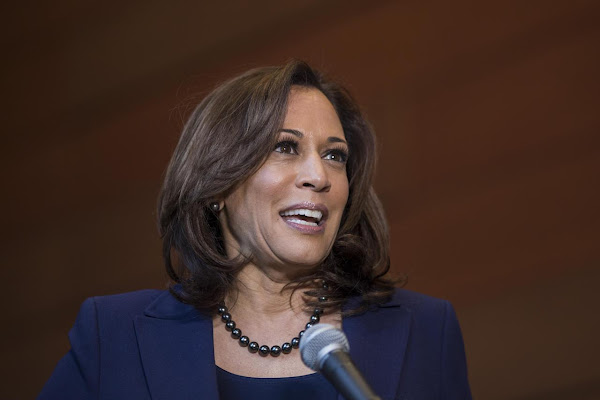 During a press briefing on Thursday, Psaki said, “The vice president will play a central role in this process, and the president intends to consult with her very closely.”

“Obviously, she has a long history as a former attorney general, a member of the judiciary committee, and he respects her opinion greatly,” she added.