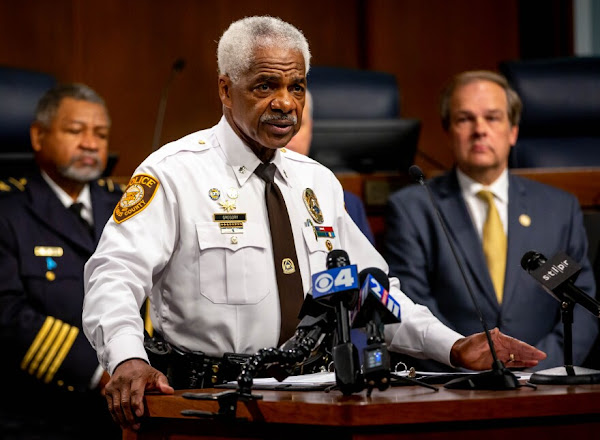 A man who has served for 42 years in the St. Louis County Police Department was named police chief Tuesday, becoming the first Black chief in the department's history.

Kenneth Gregory, 70, has served as interim chief of the department for the last six months. The St. Louis County Board of Police Commissioners appointed him chief after a four-hour closed meeting, the St. Louis Post-Dispatch reported.

Gregory said 42 years ago no one would have considered "that a man that looks like me" would be the department's chief.

Gregory has worked in or led almost every St. Louis County police unit during his career.

He was named interim chief after former Chief Mary Barton resigned Aug. 6 when she agreed to drop a discrimination complaint against the county in exchange for a $290,000 settlement.