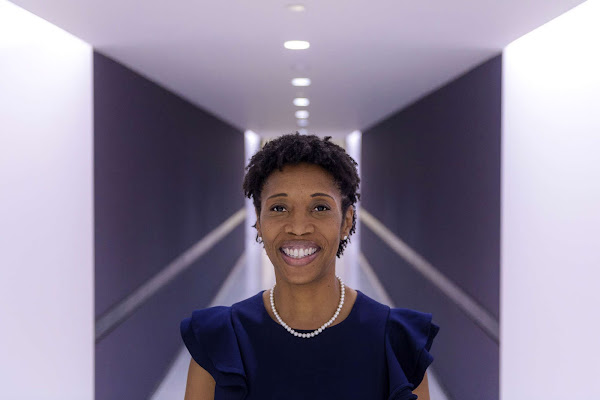 President Joe Biden has nominated a diverse group of six attorneys to run for U.S. attorneys’ offices across the country, their latest picks for top law enforcement positions. The nominees announced by the White House include Vanessa Avery.

If confirmed, Avery would be the first African American woman to serve as U.S. attorney in Connecticut.

From 2004 to 2005, Avery served as a trial attorney at the U.S, Department of Justice in the Commercial Litigation Branch of the Civil Division, according to the White House.