Baltimore Train Station Recognized as Part of the Underground Railroad 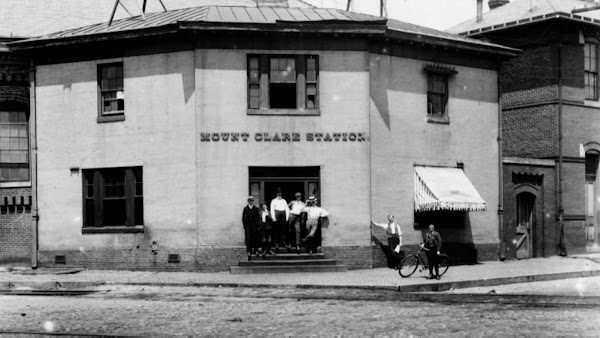 The National Park Service recently made quite the discovery that was actually hidden in plain sight. The Mount Clare train station in Baltimore, Maryland, is getting recognition for playing a major role in the Underground Railroad. Kris Hoellen, the executive director of the B&O Railroad Museum, and her team have discovered that the Mount Clare station was used by at least 20 confirmed freedom-seekers heading north to escape slavery.