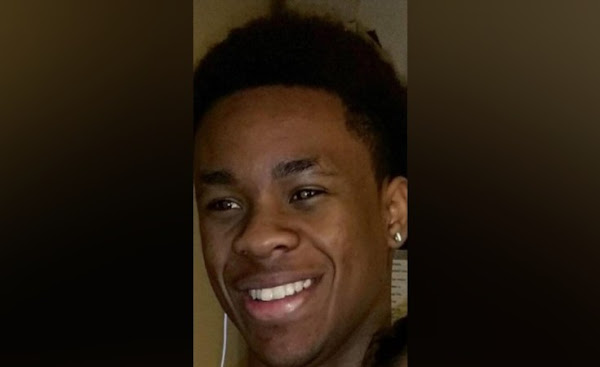 Amir Locke, a legal gun owner was killed when Minneapolis Police carried out a no-knock warrant at an apartment belonging to a relative's girlfriend.

Locke had been sleeping under a blanket on the couch, and police body camera footage shows a gun in his hand as he begins to sit up when police begin to approach him. An officer can be seen shooting him less than 10 seconds after entering the room. He was not the target of an ongoing homicide investigation, according to an unsealed search warrant requested as part of a St. Paul Police Department homicide investigation.

I reached out to the Black Gun Owners Association (BGOA) for a statement on Locke's death and received the following response:

After the murder of Philando Castile we at BGOA begin to strategically focus and educate our members on how to successfully interact with police when being pulled over with a licensed fire arm , We realize there is a double standard as to the way black gun owners are perceived compared to gun owners who are white knowing this , we work tirelessly to try and change perception of how we are perceived.

However after the murders of Air Locke and Breonna taylor, We believe the practice of no knock warrants should be abolished and the officer involved should be charged with murder. 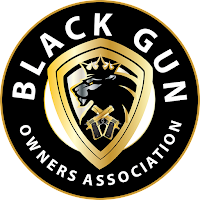 The Black Gun Owner’s Association (B.G.O.A) is a non-profit organization which advocates gun rights and offers supportive services for gun owners. Our organization provides access to legal protection for our members through alliance’s with attorneys.