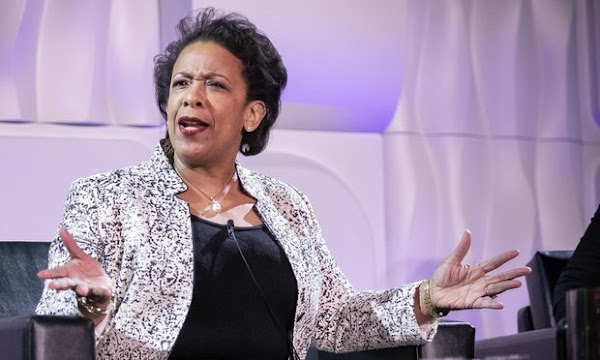 Lynch, a partner at Paul, Weiss, Rifkind, Wharton & Garrison, is working with the law firm’s chairman Brad Karp on the litigation, according to four sources familiar with the situation.

Lynch has a legal history with the NFL.

She was tapped by the New York-based NFL in late 2020 to work on an inquiry into claims of misconduct involving owners of what was then called the Washington Football Team.