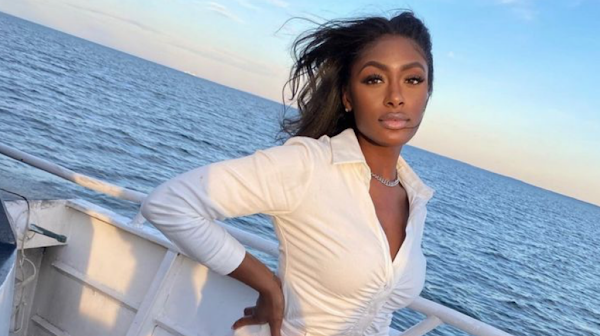 A Bridgeport, Connecticut, chapter of the NAACP is demanding the Department of Justice investigate the Bridgeport Police Department over the cases of two Black women, Lauren Smith-Fields and Brenda Lee Rawls, who were both found dead in their homes.

The demand comes after two Bridgeport police detectives assigned to both cases, were placed on administrative leave pending an investigation by the police department's internal affairs office.

Rawls was found dead and alone in her home on Dec. 12, 2021. The cause and manner of death are still undetermined, according to the Connecticut Office of the Chief Medical Examiner.

Smith-Fields was found dead in her apartment that same day, shortly after being with a man she had met on a dating app.

The families of Smith-Fields, 23, and Rawls, 53, claim Bridgeport police failed to notify them of the deaths and say they learned of the deaths from others.

During a virtual press conference on Wednesday, Bridgeport NAACP president Rev. D. Stanley Lord recommended new training, revised hiring practices, community input and oversight, and more in order to address criticisms of "insensitivity" and "prejudicial" treatment toward "Blacks and other citizens of color" from the department.

"The operation within the Bridgeport Police Department seems to be a constant disarray and dysfunction," Lord said.