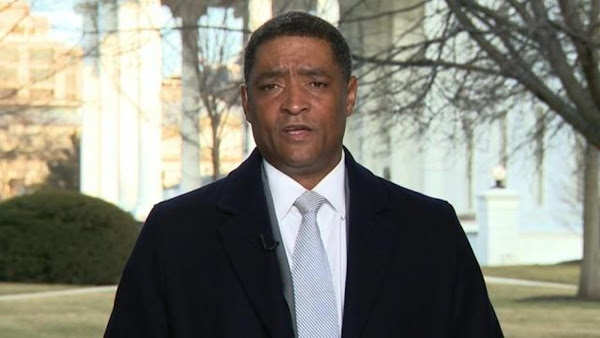 Cedric Richmond, a top aide to President Joe Biden, plans to resign and take on a new role at the Democratic National Committee early next month, a White House official confirmed Monday.

He will become a senior adviser at the DNC, according to a White House official who spoke on the condition of anonymity.

"Richmond will travel the country to help the DNC team raise the additional resources we need to do even more and act as a national surrogate to help communicate our message on behalf of the Democratic National Committee, the president and vice president," the official said.

In a statement provided by the White House, Harrison welcomed the news of Richmond's expected arrival.

"We look forward to having Cedric join our already strong team as we continue to work in close partnership with the White House, and our sister committees to protect and expand our Democratic majorities," Harrison said.