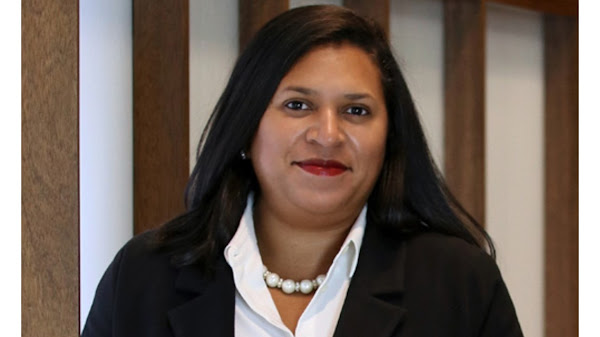 The U.S. Senate on Wednesday confirmed Marisa Darden as the top federal prosecutor in northern Ohio, making her the first Black woman to be appointed to the role.

Darden will succeed Justin Herdman, who was appointed by President Donald Trump. Herdman stepped down in January 2020. Michelle Baeppler has been acting U.S. attorney since February. Another former U.S. attorney in northern Ohio, Steve Dettelbach, has been nominated by Biden to lead the Bureau of Alcohol, Tobacco, Firearms and Explosives.