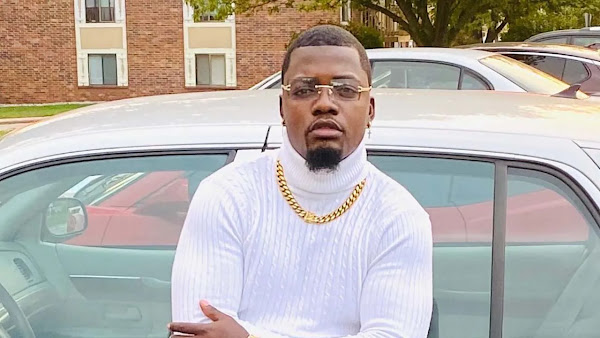 "This is horrifying, heartbreaking, and deeply frustrating because we had meaningful legislation designed to avoid exactly what we are all witnessing in this video. The law enforcement officer involved has blood on his hands, and so do the partisan senators who killed the George Floyd Justice In Policing Act, a bill aimed at reducing police brutality and holding law enforcement accountable for egregious abuses of power.

An unregistered license plate should not be a death sentence. Another Black man has died at the hands of police, and the officer in this video has got to be held accountable.