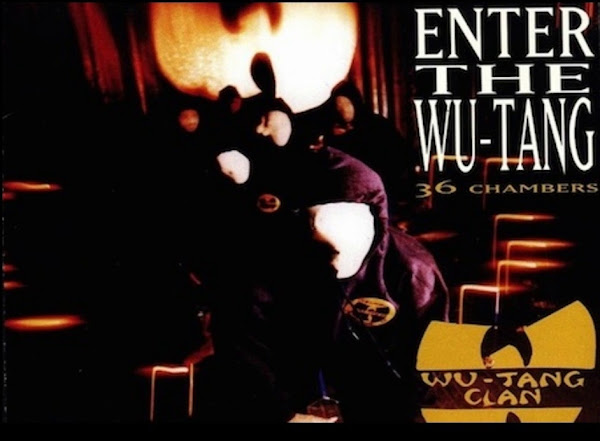 Librarian of Congress spokesperson, Carla Hayden named 25 recordings as audio treasures worthy of preservation for all time based on their cultural, historical or aesthetic importance in the nation’s recorded sound heritage.

“The National Recording Registry reflects the diverse music and voices that have shaped our nation’s history and culture through recorded sound,” Hayden said. “The national library is proud to help preserve these recordings, and we welcome the public’s input. We received about 1,000 public nominations this year for recordings to add to the registry.”

Among those recordings nominated was the Wu-Tang Clan album Enter The Wu-Tang (36 Chambers) which has now been archived in the U.S. Library of Congress.

"Wu-Tang Clan's 1993 album Enter the Wu-Tang (36 Chambers) would shape the sound of hardcore rap and reasserted the creative capacity of the East Coast rap scene," a spokesperson commented. "The group's individual artists would go on to produce affiliated projects that deepened the group's influence for decades in hip-hop."