No charges will be filed in killing of Amir Locke 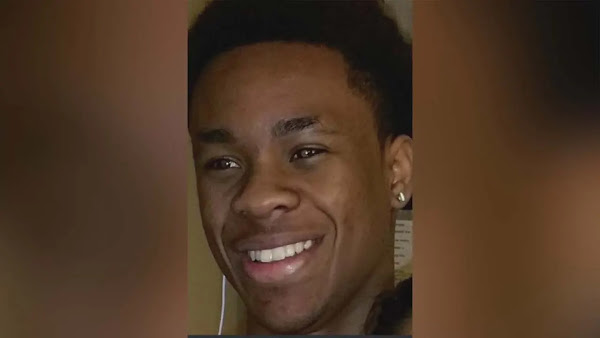 The Hennepin County Attorney announced Wednesday that no criminal charges will be filed in the death of Amir Locke, a 22-year-old man who was shot and killed by a SWAT team during a no-knock raid in February.

County Attorney Michael Freeman and Minnesota Attorney General Keith Ellison said in a statement that there is "insufficient admissible evidence" to file charges in the case.

"Specifically, the State would be unable to disprove beyond a reasonable doubt any of the elements of Minnesota's use-of-deadly-force statute that authorizes the use of force by Officer Hanneman," the statement said. "Nor would the State be able to prove beyond a reasonable doubt a criminal charge against any other officer involved in the decision-making that led to the death of Amir Locke."

Ellison said at a press conference Wednesday morning that it would be "unethical" for prosecutors to file charges in a case they know would not prevail in court.

"And still, and yet, a loving promising young man is dead," Ellison said. "His death leaves us with a wound in our community, but that is small in comparison to the wound his family is suffering from."