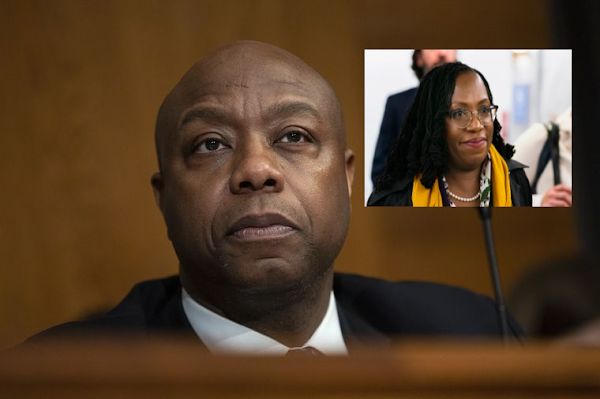 U.S. Senator Tim Scott (R-S.C.) released a statement on his intention to vote "no" on Judge Ketanji Brown Jackson's nomination to the U.S. Supreme Court.

"The historic nature of Judge Jackson’s nomination reinforces the progress our country has made. However, ideology must be the determining factor—not identity—when considering such an important lifetime appointment," said Senator Tim Scott. "It is clear that Judge Jackson’s judicial philosophy and positions on the defining issues of our time make her the wrong choice for the Supreme Court. From leaving the door open on court packing to her multiple overturned opinions, I cannot support a nominee with her record of judicial activism. I remain disappointed that President Biden missed the opportunity to unite the country with a mainstream nominee that could have received resounding bipartisan support. For all these reasons, I will be voting no on Judge Jackson’s nomination to the Supreme Court."