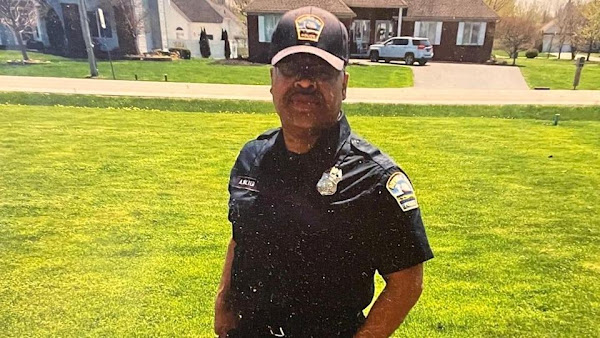 The mass shooting at Tops Markets on Buffalo’s East Side Saturday afternoon claimed the lives of ten people and injured three others.

Information on the victims of this tragedy is limited. However, it has been confirmed that Aaron Salter, a retired Buffalo Police officer working as a security guard, was killed trying to protect those inside the grocery store.

Aaron Salter Jr. was identified by his son as the beloved Tops Friendly Markets security guard and former Buffalo cop who tried to stop the teenage suspect, according to the Daily Beast.

“Today is a shock,” his son Aaron Salter III told the news site.

“I’m pretty sure he saved some lives today. He’s a hero.”

“I had the pleasure of knowing him, great guy, well respected, well-liked. This is just horrific. It’s tragic. I don’t know what other words to describe it,” Buffalo Police Benevolent Association President John Evans said.

Posted by Councilman George L. Cook III at 11:11 AM