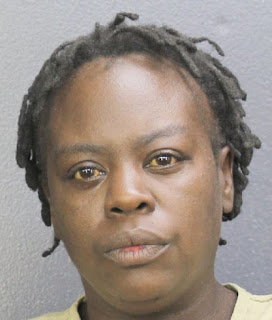 According to detectives, Anna Laura Smith was last seen Friday, April 15, at around 4:00 a.m. in the area of 131 Northeast 38th Street in Oakland Park. Smith is about 5 feet 7 inches tall and weighs around 120 pounds. She has black hair and brown eyes and was last seen wearing a long sleeve jean shirt and jean pants. According to her family, Smith suffers from a condition that requires medication.