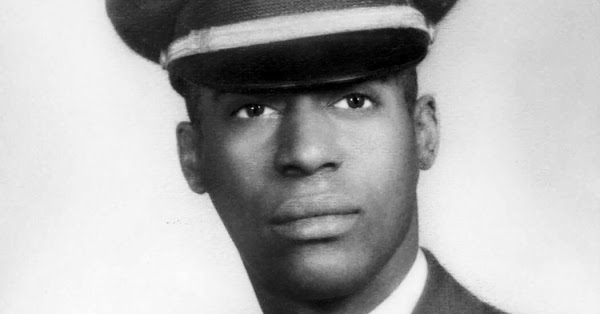 BROOKLYN NY - After years of controversy, Fort Hamilton has removed the name of Confederate General Robert E. Lee from an avenue on the Brooklyn Army base, replacing it with that of Lt. John Warren Jr, a Black Vietnam War hero from Crown Heights.

While serving as a platoon leader in Vietnam, the 23-year-old shielded his fellow soldiers from an enemy grenade. Warren later died in the war.

He received the Congressional Medal of Honor posthumously.