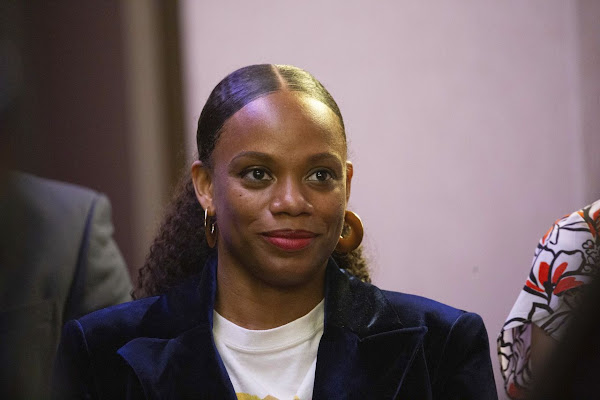 Summer Lee has won a five-way Democratic primary for a Pittsburgh-based U.S. House seat, making her the favorite in the heavily Democratic district to win the fall general election and become the first Black woman elected to Congress from Pennsylvania.

After Tuesday, Lee led by less than half a percentage point. But there were still in-person ballots to be counted, as 26 precincts within the district didn’t return their memory sticks properly.

On Friday, those precincts were counted and they increased Lee’s lead up to 740 votes, according to unofficial results. Lee leads with 41.8% of the vote, and Irwin is behind her with 41.1% of the vote.

“We built a movement in Western Pennsylvania that took on corporate power, stood up for working families, and beat back a multimillion-dollar smear campaign,” Lee said in a statement.

Lee, a second-term state House member, lawyer and former labor organizer, comes from the party's progressive wing. She was endorsed by Vermont Sen. Bernie Sanders, the two-time presidential candidate and a leading voice in the Democratic Party’s left wing who came to campaign for Lee.

Lee will face the Republican nominee of the same name as the outgoing Democratic incumbent, Mike Doyle in the fall general election.