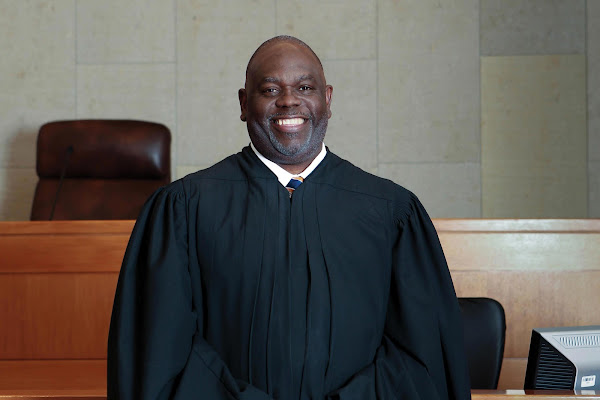 U.S. District Judge Carlton Reeves of the Southern District of Mississippi has been nominated by President Joe Biden to serve as chair of the U.S. Sentencing Commission.

If confirmed by the U.S. Senate, Reeves will be the first African American to serve as chair of the group that was created in the 1980s to reduce sentencing disparities and promote transparency in criminal sentencing.

Reeves, who has presided over several monumental civil rights cases at the federal level, previously served as a Mississippi Supreme Court clerk, as chief of the civil division in the U.S. Attorney’s Office for the Southern District of Mississippi and in private practice for multiple years.

“I support the appointment of Judge Carlton Reeves on being named head of the United States Sentencing Commission,” Thompson said. “It is a pleasure to witness the first Black judge to be appointed chair of the commission.”