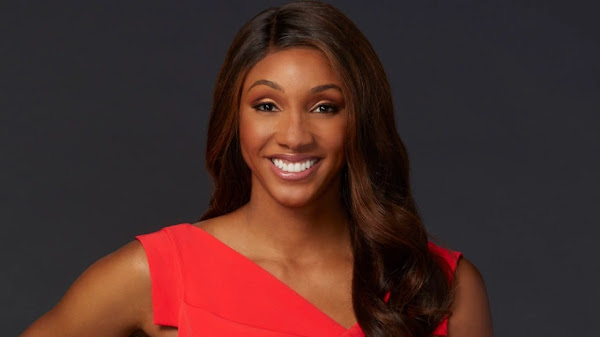 Maria Taylor is the new host of Football Night in America, the most-watched studio show in sports, NBC Sports announced today. Football Night is NBC Sports’ flagship studio show, preceding Sunday Night Football — primetime television’s No. 1 show for an unprecedented 11 consecutive years — each week during the NFL season. Taylor debuted on the program as a co-host in 2021.

In the last 12 months, Taylor – who was named one of 2021’s “Most Powerful Women in Sports” by Adweek – has hosted many of the most-watched events and programs in sports. Following her move to NBC Sports in July 2021, she hosted the Tokyo Olympics, Super Bowl LVI Pregame Show, and Beijing Olympics and Paralympics. Just prior to joining NBC Sports, she also hosted the primetime network broadcast of the NFL Draft and the NBA Finals.

In addition to her hosting roles, Taylor is executive producing and currently in production on an eight-part documentary series on the history of the Black quarterback in the NFL that will stream on Peacock.