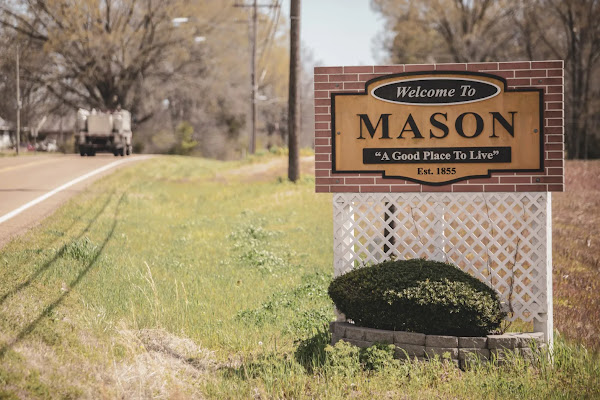 At the beginning of April, the NAACP filed a lawsuit against the state comptroller of Tennessee after he threatened to take over the small, majority-Black town of Mason, TN. Today, NAACP President Derrick Johnson and the NAACP Office of the General Counsel, led by Janette McCarthy Wallace, are announcing a settlement in this case – a major victory for the NAACP.

​"This is a victory for the town of Mason and beyond. The state government attempted to take over a Black town, and they miserably failed. They had no right to take over Mason, so we took them to court and we won. Similar injustices are happening all across the country, and the NAACP knows all too well that if we don't put out small fires across America, they quickly become wildfires. This settlement is a significant victory for all those who believe in justice and fairness," said NAACP General Counsel Janette McCarthy Wallace.

NAACP's Tennessee State Conference President Gloria Sweet-Love added,​"It is mighty strange. When the majority of elected officials are Black and the Ford Motor Company is going to be within 4.5 miles of this little city that could begin to see an increase in revenue, all of a sudden, the state wants to take over Mason. But today, they lost this fight. They had no legal authority. Justice prevailed, the NAACP prevailed."

The settlement was able to accomplish the following: 1. Preserve its charter2. Reduce its monthly payments to its water and sewer fund in half3. Move its expenditure approval cap up from $100 to $1,0004. Amend its weekly reporting obligation to a monthly obligation which is more suitable and manageable for the Town of Mason5. The Corrective Action plan will conclude on August 31, 2022, after the fiscal year 2021 audit is filed and the year 2023 budget is approved.