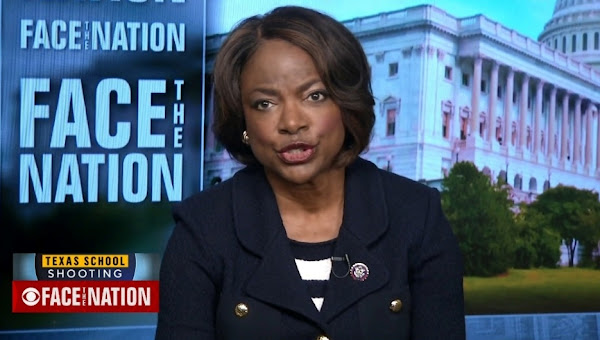 In the wake of two mass shootings this month, former Police Chief of the Orlando Police Department, U.S. Rep. Val Demings of Florida said there are two pieces of gun control legislation that have broad support. Demings also said that she wants an investigation into local and federal authorities’ initial response to the shooting at Robb Elementary school in Uvalde, Texas.

Wach her interview on the CBS news program Face the Nation:

Posted by Councilman George L. Cook III at 11:37 AM