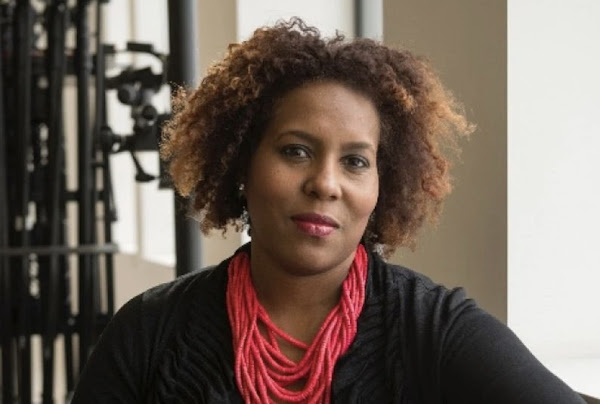 Salamishah Tillet, a Henry Rutgers Professor of African American Studies & Creative Writing and a contributing critic at large at The New York Times, won the Pulitzer Prize in criticism Monday for what the judges called “learned and stylish writing about Black stories in art and popular culture.”

The judges wrote that her work, “successfully bridges academic and non-academic critical discourse.”

Tillet joined Rutgers – Newark in the 2018-19 academic year, and in January, she was appointed executive director of Express Newark, a center for socially engaged art and design. It is a “third space” for students, artists, and activists, bringing together the community, the campus, and the City of Newark.

She graduated phi beta kappa with a bachelor’s degree in English and Afro-American Studies from the University of Pennsylvania. Then, she earned her master’s from Brown University and her doctorate in the History of American Civilization from Harvard University, where she studied under Henry Louis Gates, Jr.

She is the author of In Search of The Color Purple: The Story of an American Masterpiece (Harry N. Abrams, 2021) and Sites of Slavery: Citizenship and Racial Democracy in the Post-Civil Rights Imagination (Duke University Press, 2012).