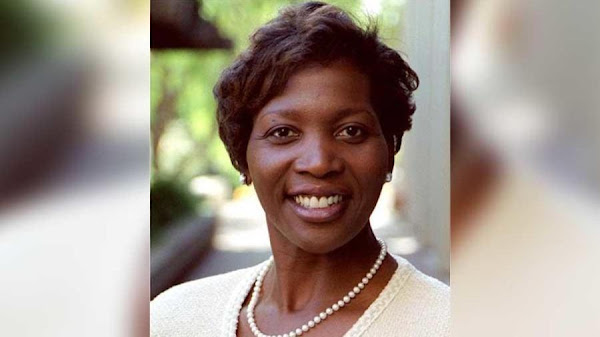 The US Senate has confirmed Lisa Cook to serve on the Federal Reserve’s board of governors, making her the first black woman to hold the position in the central bank’s 109-year history.

All 50 Democrats in the upper chamber of Congress voted in favor of Cook, a professor of economics at Michigan State University. Vice-president Kamala Harris cast the tiebreaking vote after Republicans voted unanimously against her appointment.

Cook has a doctorate in economics from the University of California, Berkeley, and has been a professor of economics and international relations at Michigan State since 2005. She was also a staff economist on the White House Council of Economic Advisers from 2011 to 2012 and was an adviser to President Joe Biden’s transition team on the Fed and bank regulatory policy.