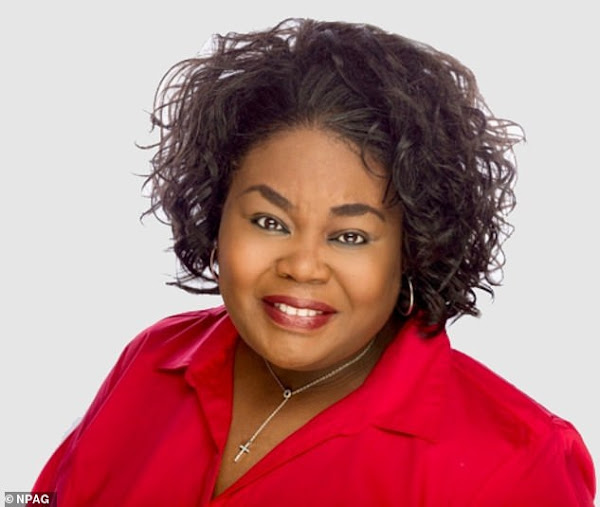 Cicely Gay, an Atlanta activist has been appointed to straighten out the finances of the Black Lives Matter Global Network Foundation

Cicely Gay's appointment was announced by BLM's Global Network Foundation (BLMGNF) on April 27, as the group struggles to combat accusations that the money donated has not been wisely spent, or properly accounted for.

With over 20 years of nonprofit and philanthropic experience, Cicley Gay is a powerhouse and leader in the political and communications sphere — more often than not as the only Black woman in spaces she leads. Cicley built the grant allocations process and programmatic infrastructure of a multi-million-dollar national mentoring initiative for Black children and was the founding director of Students Take Action for New Directions, educating students on the impact of federal budget priorities on local communities.

She told The New York Times she had been appointed to straighten out the organization's finances, after BLMGFN faced intense scrutiny over its spending of donor cash.

'No one expected the foundation to grow at this pace and to this scale,' said Gay.

'Now, we are taking time to build efficient infrastructure to run the largest Black, abolitionist, philanthropic organization to ever exist in the United States.'