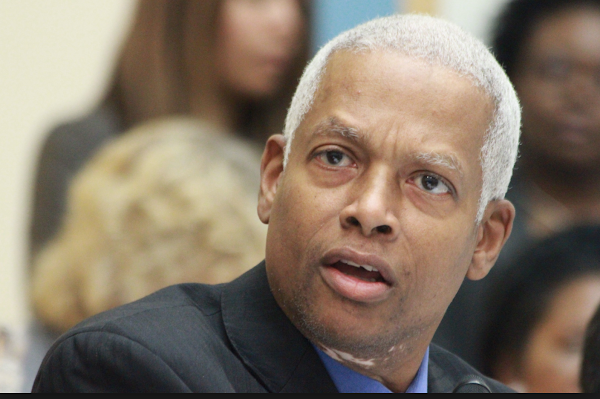 “The federal government spends billions of dollars a year in paid advertising. However, the federal government’s process for allocating advertising dollars fails to recognize and value the unique relationship that Black-owned media have with their audiences,” Georgia Democratic Rep. Hank Johnson wrote in a letter to President Joe Biden.

Co-signed by Norton, Barbara Lee (D-Calif.), Val Demings (D-Fla.), and 34 other members of Congress, the letter pointed out that the standard process for spending federal advertising dollars consists of giving a prime contract to a large White-owned advertising agency with the stipulation that the agency includes a multicultural agency as a subcontractor.

In 2018, Norton commissioned a GAO report that revealed that the federal government spent more than $5 billion on advertising over five years. Still, Black-owned businesses received only $51 million, or 1.02 percent of those funds.

“I will work with minority publishers to press [my colleagues] in Congress to demand greater spending on minority-owned outlets to reach minority audiences that most traditional outlets do not,” Norton stated during a 2018 news conference with members of the National Newspaper Publishers Association on Capitol Hill.

“The GAO report showed, as we expected, that the federal government has a long way to go to ensure equal opportunities for minority-owned news outlets,” Norton continued.

“As the nation’s largest advertiser, the federal government has an obligation to provide advertising opportunities to news outlets and media companies owned or published by people of color.”

“Advancing equity is not a one-year project. It’s a generational commitment,” Biden stated. “These plans are an important step forward, reflecting the Biden Harris administration’s work to make the promise of America real for every American, and I mean every American.”

In the Johnson-led letter, members of Congress have issued a request for Biden Administration to investigate and report back complex data on “the process by which they grant advertising contracts, and how they oversee those contracts after they are granted.”