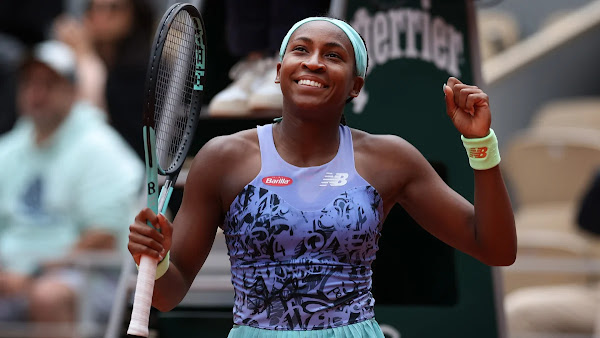 18-year old Coco Gauff has become the youngest woman to reach the final of a Grand Slam tournament since Maria Sharapova did it at 17 years old in 2004.

Gauff, the No. 18 seed, will battle No. 1 Iga Swiatek of Poland in the final Saturday in Paris. The 18-year-old from Delray Beach, Fla., failed to advance past the quarterfinals in her previous 10 main-draw Grand Slam appearances.

"I think I'm in a bit of shock right now and I didn't know how to react at the end of the match," Gauff said following her semifinal victory. "I have no words to describe how I feel."